2-cabin sailing yacht Beneteau Oceanis Clipper 323 – Lily was built in 2007 and it is docked in Lefkas Marina, Greece. Lily can accommodate up to 6 people in 2 double cabins and 1 saloon with 2 extra beds. Pillows and blankets are provided during the sailing yacht rental. 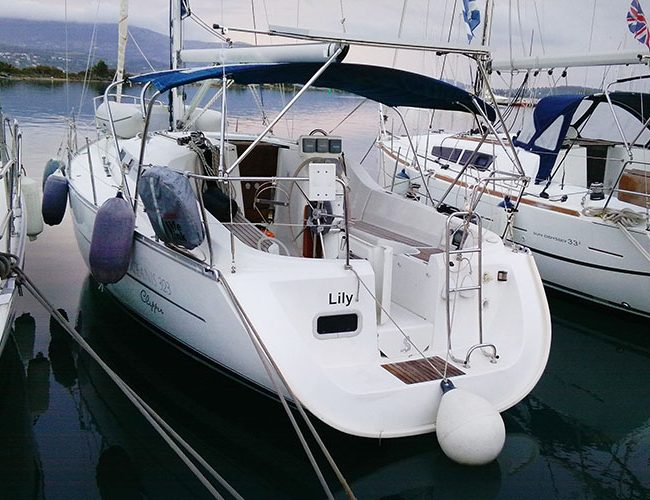 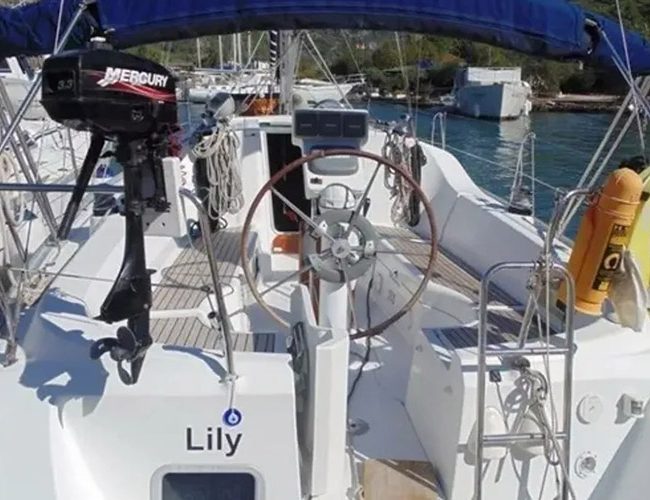 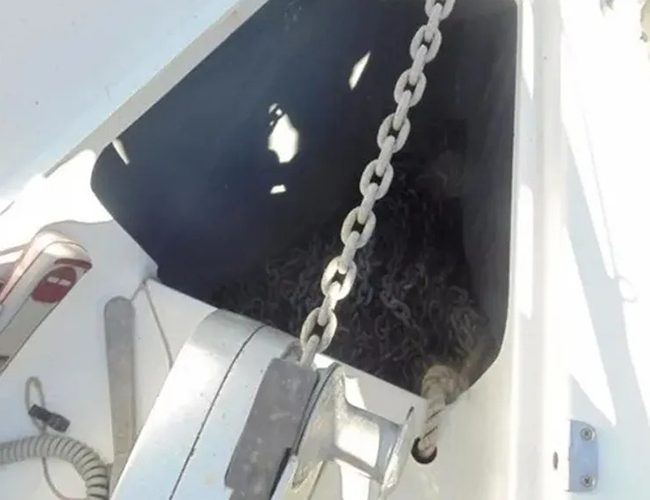 Lefkada or Lefkas is an island in the Ionian Sea and together with the islands of Corfu, Kefalonia, Ithaca, Zakynthos and Paxos constitute the Region of the Ionian Islands. It is the fourth largest island of the Ionian Islands with an area of ​​320 sq.km. and the fourth in population with about 23.000 inhabitants according to the 2011 census. According to the Kapodistrias plan, Lefkada together with the islands of Kalamos, Kastos and Meganisi (also known as the Princes' Islands), was the prefecture of Lefkada based in the city of Lefkada. However, since 2011, when it was introduced in the Kallikratis program, Lefkada, together with the aforementioned islands, except Meganisi, is now a municipality based again in the city of Lefkada, while Meganisi is a separate municipality based in Katomeri. Due to its geographical location (its coasts are very close to those of mainland Greece which are separated by the historic strait of Drepanos) it is connected to Etoloakarnania by a floating bridge about 20 meters long. Together with Evia are the two unique islands in Greece to which access is by road. The highest mountain is Stavrota, with steep slopes and a height of 1.184 meters. 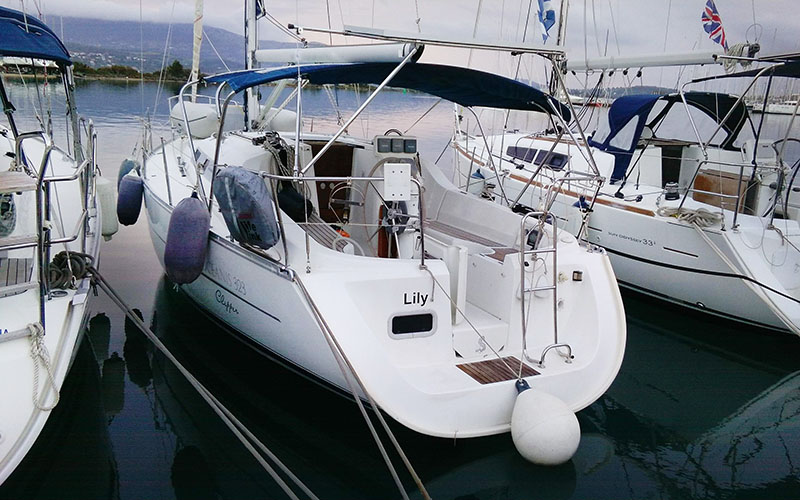 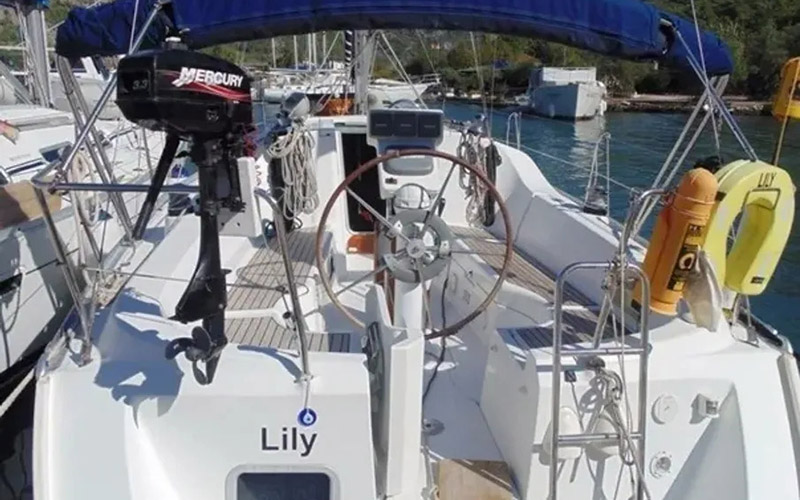 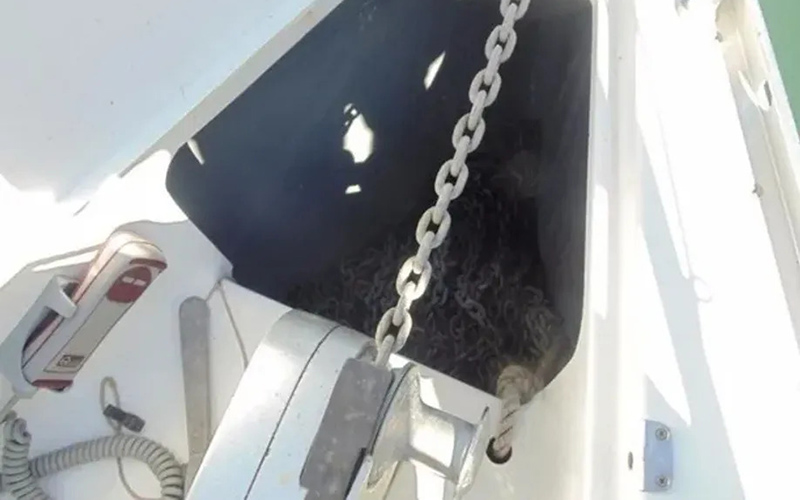 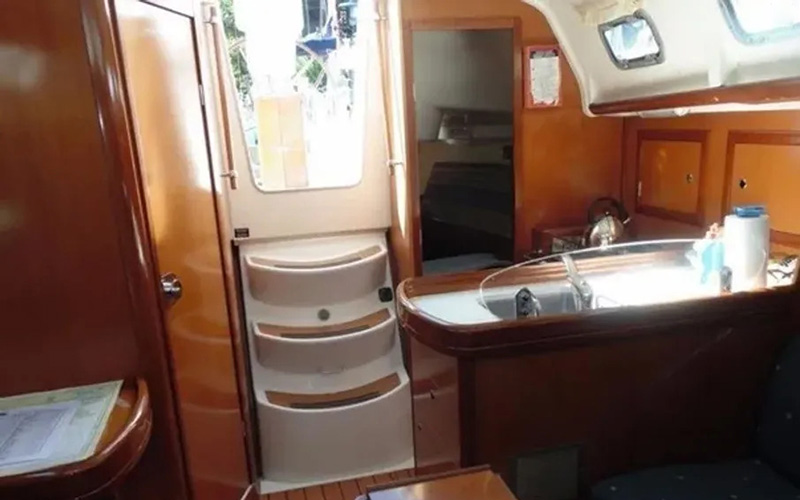 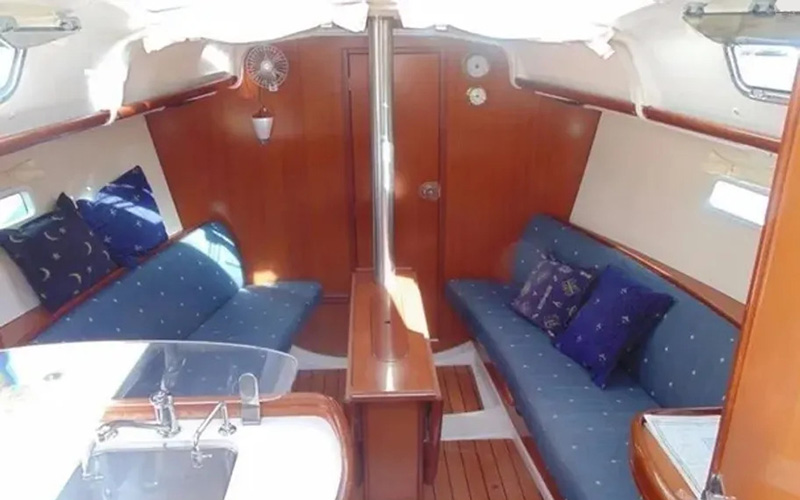 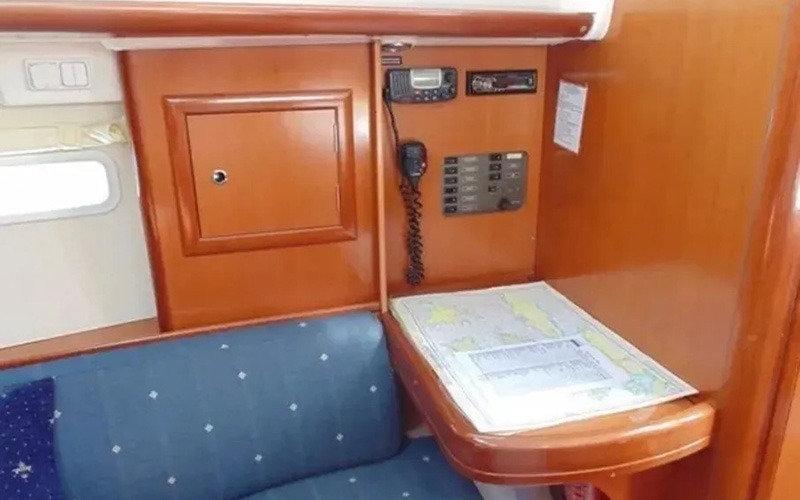 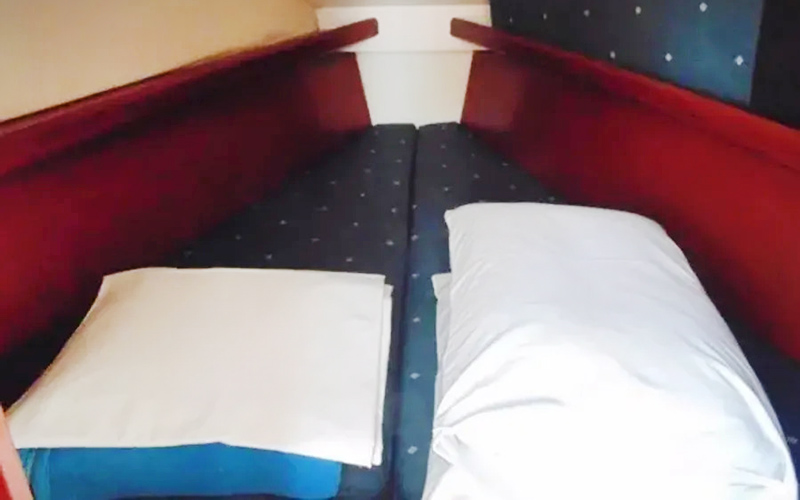 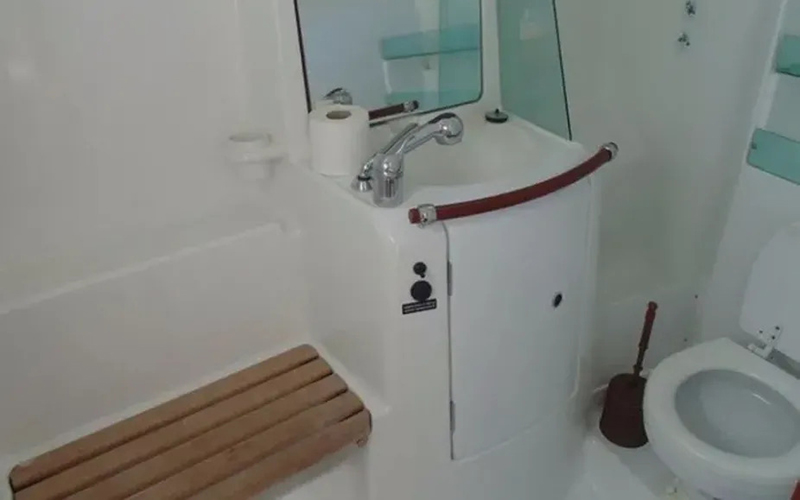 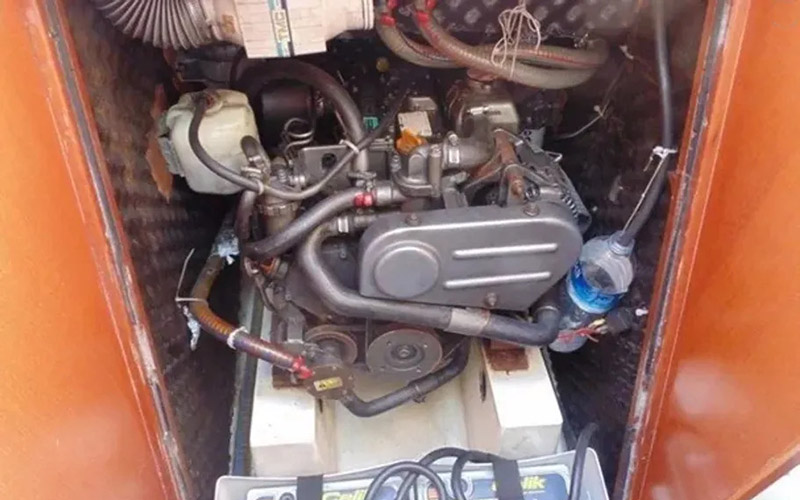 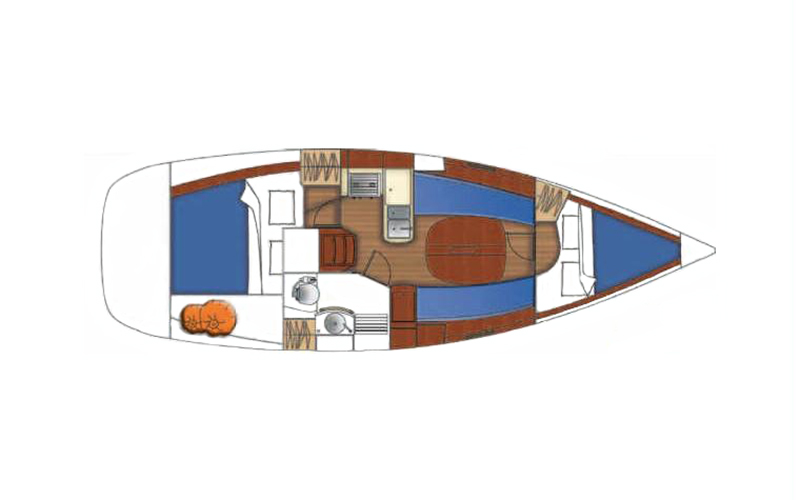 We use cookies on our website to give you the most relevant experience by remembering your preferences and repeat visits. By clicking “Accept All”, you consent to the use of ALL the cookies. However, you may visit "Cookie Settings" to provide a controlled consent.
Cookie SettingsAccept All
Manage consent

We use cookies on our website to give you the most relevant experience by remembering your preferences and repeat visits. By clicking “Accept All”, you consent to the use of ALL the cookies. However, you may visit "Cookie Settings" to provide a controlled consent.
Necessary Always Enabled
Necessary cookies are absolutely essential for the website to function properly. These cookies ensure basic functionalities and security features of the website, anonymously.
Functional
Functional cookies help to perform certain functionalities like sharing the content of the website on social media platforms, collect feedbacks, and other third-party features.
Performance
Performance cookies are used to understand and analyze the key performance indexes of the website which helps in delivering a better user experience for the visitors.
Analytics
Analytical cookies are used to understand how visitors interact with the website. These cookies help provide information on metrics the number of visitors, bounce rate, traffic source, etc.
Advertisement
Advertisement cookies are used to provide visitors with relevant ads and marketing campaigns. These cookies track visitors across websites and collect information to provide customized ads.
Others
Other uncategorized cookies are those that are being analyzed and have not been classified into a category as yet.
Necessary
SAVE & ACCEPT
Sign in with Facebook or Google+

You don't have permission to register